The origin story of the VFW Website Solution Program.

In 2017, the lead creators of the VFW Website Solution Program received a call from John Gubin & Don Nettler at the instruction of Harry "Less" Croyle; the commander of the Department of Michigan at the time.  John & Don explained the issues the VFW was facing as it applied to growing VFW Membership, struggles with communication to its current membership and other needs their current website was not providing.  The team outlined a series of features that would solve many of the struggles the VFW was facing.  Because the VFW is a non-profit organization, funds were limited and the development that was needed exceeded the budget of VFW Michigan.

The owners of DrivePath (the hosting company that houses the VFW WSP), Rob & Dave, discussed the situation at length and came to the following conclusion:  Like MANY Americans, DrivePath understands and acknowledges the sacrifice; to some, the ultimate sacrifice; that was made for the way of life for ALL Americans.  "It takes a special character to put their life on the line for people they have never met" - David says.  "It is the least we can do, in our efforts to give back, to give of our time and talents. Out of this, the VFW Website Solution Program was born.

Shortly after the launch of the new VFW MI Department website, the leaders of VFW NC found out about what Michigan was doing and had to have the program as well.  In short order other states started using the system and the word was out.

We were invited to by the Quartermaster General - Debrea Anderson and her team comprising of Randi Law and Lynn Rolf, to visit them in Kansas City and demo the system we have built.  Seeing the potential in the system, after a few modifications to adhere to the VFW branding standards, VFW National launched the VFW Website Solution Program to ALL Posts, Districts and Departments across the globe; with a grant to pay for the first year of hosting for Posts and Departments.

It has been an HONOR to work with such an amazing group of people.  We have learned much since the systems inception and will continue to work with VFW Leaders in further development of the VFW Website Solution Program in solidarity.

The following staff have gone above and beyond to help usher in new technologies for the VFW. 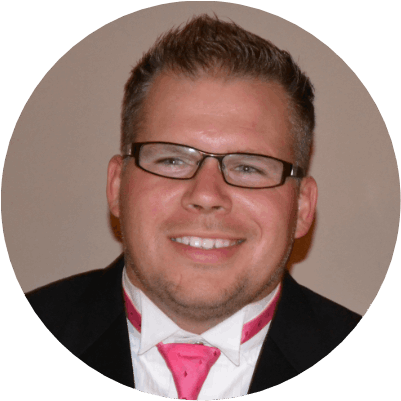 Rob Tuck brings his Masters degree in Information Systems Management and over 20 years of programming and management experience to the project. Rob acts as the lead programmer and database architect on the VFW WSP. Rob is also co-owner of DrivePath Host Solutions. 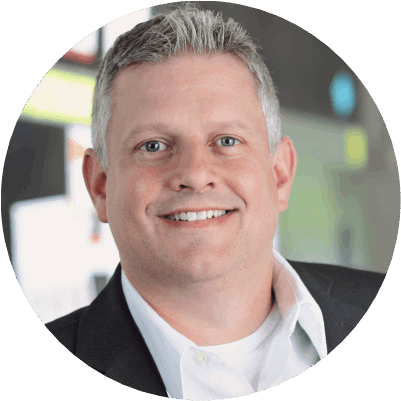 David started PIXELBIT New Media ( a web development company) over 20 years ago. Together with Rob Tuck, PIXELBIT has developed 100's of websites.  David brings his skills to the VFW Website Solution Program and acts as the lead in education and support.

Our Commitment to the American Veteran

We developed the VFW Website Solution Program as a way of honoring the men and women that have served in our stead. WE HONOR YOU, WE SOLUTE YOU!

What Our Clients Say

You have an outstanding product we are using. 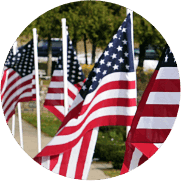 Without your help, I know that we never could have generated this revenue for our Post. 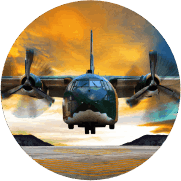 You have created a great platform that our post will impressed with. 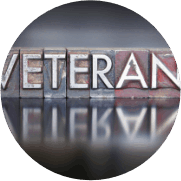 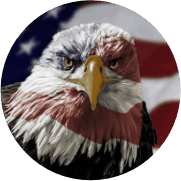 All Praise to the new VFW National Website Solution Program led by
Dave Strange & Robert Tuck. The new website looks
great, is incredible easy to use, has a very wide range of useful features,
and is quite affordable. 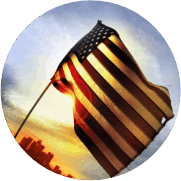 Also, turn on the social media wall to have instant social updates as you post them. 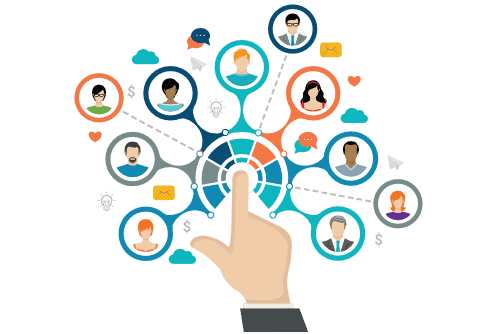